The platform has already raised more than half of its target and still has another 21 days to go before the NFT funding campaign ends.
So called “no-loss lottery” DeFi platform PoolTogether has raised 470.90 Ether (ETH) via NFT sales to fund its legal defense against a putative class action lawsuit.That means PoolTogether is more than halfway to its goal to raise at least 769 ETH worth roughly $1.5 million to fight what it calls a lawsuit that has “no merit”. The platform has another 21 days to go before the NFT funding campaign ends. It noted on its NFT minting page that:“PoolTogether Inc. is a defendant in a putative class action lawsuit. A person deposited the equivalent value of $12.00 into the protocol and is now suing PoolTogether Inc. and others for substantial damages.”The class-action lawsuit is led by the former technology lead for Senator Elizabeth Warren’s 2020 presidential campaign, Joseph Kent,

Roll-up developers StarkWare to raise $100M at a $6B valuation

Just three months after the last series C funding round, the Israeli company StarkWare is raising another $100…
przezLaszlo Dobos 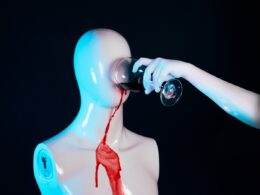 AMBCryptoTRON: Decoding the odds of TRX defeating the market trend

If the crypto market was looking a little red before, at press time it was closer to the…
przezSahana Venugopal 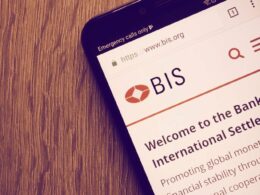 Key pillars of today’s cryptocurrency industry—like stablecoins and DeFi—pose a threat to the worlds’ central banks, according to…
przezScott Chipolina 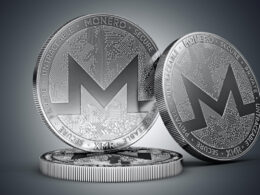