Optimism, a popular layer-2 blockchain on Ethereum, saw its governance token OP plummet over 60% in its market debut.
The blockchain began airdropping the token, OP, late on Tuesday. Early adopters of the project, which offers scaling solutions for Ethereum, were the primary recipients of the airdrop.
OP debuted at $4.479, before dropping sharply to as low as $0.7973. The token is now trading around $1.56- nearly 66% below its debut, according to data from Coinmarketcap.com.
Optimism had announced the airdrop in April, along with plans to launch a decentralized autonomous organization (DAO) governing the OP token.
The project is a Layer-2 rollup on Ethereum that allows users to access most of ETH’s features with faster transaction speeds and without high gas fees. It claims to have an on-chain value of over $800 million.
Why did OP plummet?
There appeared to be a slew of factors were behind the token’s sharp losses. Optimism said it had failed to prepare for an overwhelming amount 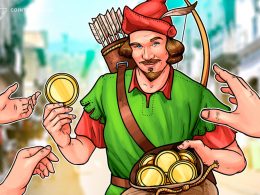 Robinhood users are still limited to one GameStop share

As the U.S. SEC looks into how Robinhood has handled GameStop trading, the platform has narrowed its list…
przezHelen Partz

Saylor insists that proof-of-work is the only way to create a digital commodity. ETH’s price has dipped after…
przezPaul Ade 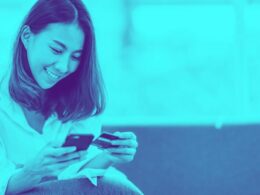 Deel, the fintech firm focused on payroll, has expanded its crypto capabilities with the addition of two new…
przezRyan Weeks 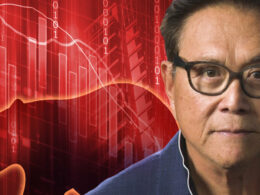 The author of the best-selling book Rich Dad Poor Dad, Robert Kiyosaki, says a crash and a depression…
przezKevin Helms