The world’s richest man and the co-founder of Dogecoin are sparring over whether the latter actually has a Python script that could put a huge dent in Twitter bot activity.
Billionaire Elon Musk and Dogecoin (DOGE) co-founder Jackson Palmer are locked in battle on social media over Palmer’s claim that he could remove Twitter bots with a simple Python script.Australian Palmer said in an interview that his script was capable of automatically tweeting replies to scam tweets as a way of indicating that users should beware of the danger. He told news outlet Crikey on May 30 that Musk had reached out to get the script, but claimed the billionaire’s technical knowledge was so deficient that he didn’t know how to run it.“Elon reached out to me to get hold of that script and it became apparent very quickly that he didn’t understand coding as well as he made out.”Adding insult to injury, Palmer recounted a year ago calling 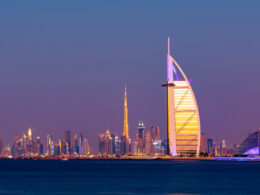 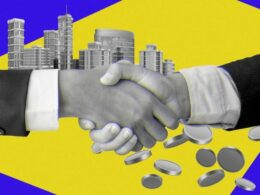 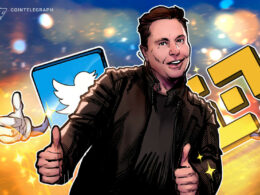 Binance commits $500M to co-invest in Twitter with Elon Musk 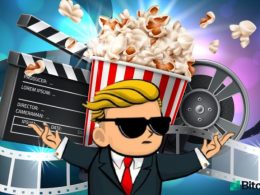 The Wall Street Bets saga, an incredibly ridiculous story about a group of amateur Reddit investors who beat…
przezJeffrey Gogo