BitRiver –  Russia’s largest data center services provider – is pondering over filing a lawsuit against the US Treasury Department for adding the company to the sanction list last month. Besides, the firm accused the US of breaching WTO rules through the act of promoting unfair competition and lobbying for the US mining industry.
BitRiver Called US Accusations “Unfounded and Untrue”
According to its press release, BitRiver argued that it is a 100% private company with no affiliated interest with the Russian government, thus claiming innocence of helping the regime bypass sanctions. It also stated that the wrongfully imposed sanction has caused “direct reputational damage” to its operations.
On April 20th, the Treasury Department announced sanctions against BitRiver, prohibiting it from having business relations with US citizens. The authority said Russia has significant “comparative advantages” in cryptocurrency mining, expressing concern that individuals or companie

Bitcoin sells for $85k in Nigeria as premium shoots up 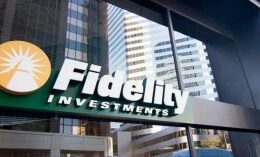 Fidelity Pushed the U.S. SEC for a Bitcoin ETF In a Private Meeting

Well, institutional players are using all the muscle to convince the regulators in getting the first Bitcoin exchange-traded…
przezBhushan Akolkar 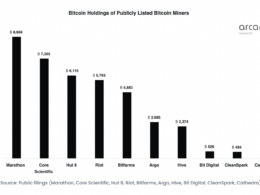 Corporate treasuries: These mining outfits hodl the most bitcoin

Miners are at the core of the Bitcoin network, providing security to the whole ecosystem of users, businesses,…
przezLaszlo Dobos 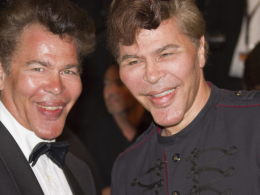