A push to prohibit the energy-intensive proof-of-work mining of cryptocurrencies in Norway has been rejected by the majority of lawmakers. The ban had been suggested by the far-left Red Party which also didn’t win backing to raise an electricity tax for crypto miners.
Norway Will Not Ban Bitcoin Mining
The parliament of Norway has considered and voted against a draft law banning the minting of digital currencies based on the proof-of-work concept. The legislation, which was proposed by the communist Red Party in March, was supported only by two other leftist parties, SV (the Socialist Left Party) and MdG (the Green Party).
“We are obviously disappointed with the majority here,” Red lawmaker Sofie Marhaug told the E24 news portal. She added that the Norwegian society must determine its priorities regarding power usage. Her party says bitcoin mining is extremely energy-intensive and insists on putting an emphasis on the needs of other industries and climate change goals.
However, 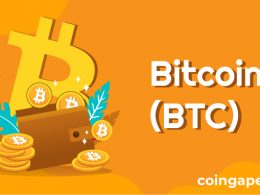 Bitcoin Price Today: BTC Bulls Break Through $40k Milestone; Is This Correction Over?

Bitcoin (BTC) price has been hovering above $35000, with multiple Doji candles for the past few weeks, indicating…
przezBrian Bollinger 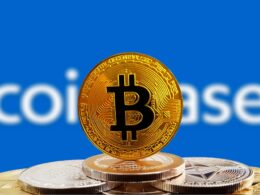 Monero looked unlikely to break above its press time resistance since its on-chain metrics flashed red signals, at…
przezSaif Naqvi 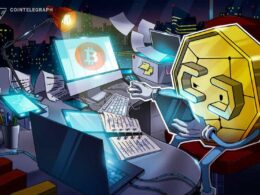 How low will Bitcoin dip? | Find out now on The Market Report w/ Michael Kong