Terra co-founder Do Kwon has unveiled a revival plan for the Terra community, which will involve abandoning the UST stablecoin entirely. Instead, he suggests that validators reset network ownership under a new token by forking the chain, and distributing it to fairly compensate all damaged parties.
UST Has Failed, says Do Kwon
In a forum post on Friday, Kwon argued that Terra (LUNA) has been diluted to such a degree that its joint ecosystem with TerraUSD (UST) can no longer be rebuilt – even if UST’s peg somehow recovers.
UST was the former third-largest stablecoin pegged to the US dollar, while LUNA was a governance token that provided support for UST’s peg. Each coin has collapsed by 84% and 99% this week, respectively.
The co-founder claims the collapse has so thoroughly destroyed trust in UST that it can no longer serve as the “decentralized money” they hoped for.
“While UST has been the central narrative of Terra’s growth story over the last year, the Terra ecosystem 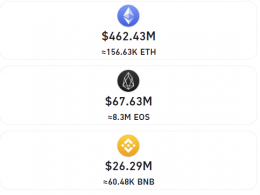 Bitcoin dumps to $38,500, $2 billion in crypto liquidations as market drops 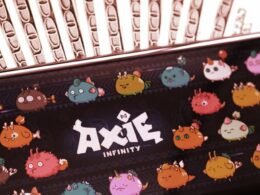 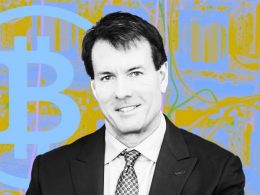 MicroStrategy said Friday that it completed a $1.05 billion debt offering, the proceeds of which will be used…
przezMichael McSweeney 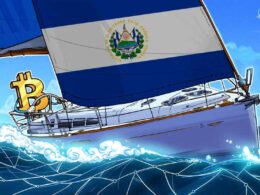 Bitcoin too volatile to be adopted as legal tender, says BoE chief

The Bank of England promotes CBDCs as a “revolution of money,” while Brits are not really willing to…
przezHelen Partz