Terra halts its blockchain to prevent attack as LUNA sinks to $0.00003, exchanges delist

Terra announced that its validators had halted the network at block 7,607,789 as they make up a plan to reconstitute it, the second time it had been halted in 12 hours.
Binance has delisted the token which has been on a freefall for days, following the lead set by Bybit, Huobi, eToro and a bevy of Indian exchanges.

Terra’s LUNA cryptocurrency has been on a freefall with no sign of when the carnage might stop. The project has tried some measures, such as printing more LUNA to save the token, and the UST stablecoin as well, but this has only seemed to make the matters worse. In a last-ditch effort for redemption, the network’s validators have decided to halt the blockchain as they work on a plan to save it.
Terra developers took to Twitter to announce the drastic move.

The Terra blockchain has officially halted at block 7607789.
Terra Validators have halted the network to come up with a plan to reconstitute it.
More updates to come.
— Terra (UST) Powered by LUNA (@terra_mone 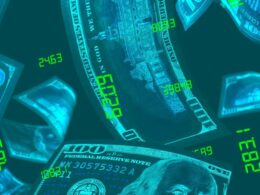 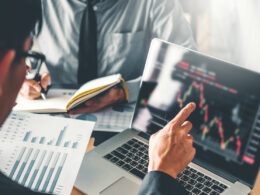 SkyBridge Capital CEO, Anthony Scaramucci has said that studying Bitcoin ultimately leads one to investing in it, thereby…
przezMayowa Adebajo 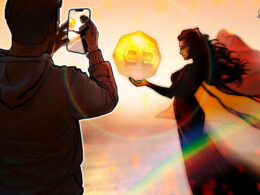 Regulation will touch every person in every jurisdiction worldwide; crypto must find ways to preserve its decentralization and…
przezJoseph Weinberg