According to statistics on Friday, May 13, the top stablecoins by market capitalization are currently worth $163.7 billion after the stablecoin economy was valued at close to $200 billion just last week. Of course, the climactic terrausd (UST) failure wiped out billions from the stablecoin economy, and Binance’s stablecoin BUSD has recently entered the top ten crypto market capitalization positions. Just as it caused carnage in the crypto economy, Terra’s recent downfall has caused a great shift within the stablecoin ecosystem.
The Stablecoin Economy’s Great Shift
It was only a week ago when the stablecoin economy was awfully close to surpassing the $200 billion mark, but Terra’s recent collapse changed all that. Terra’s once stable token terrausd (UST) was once the third-largest stablecoin in existence until it lost its $1 parity. The token that’s supposed to be pegged to a U.S. dollar’s value is now trading for under $0.20 per unit. Still, the market valuation makes it 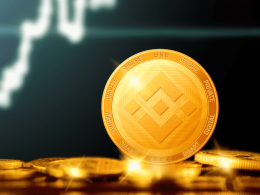 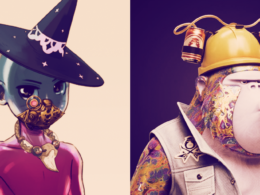 FTX US Aims to Take On OpenSea—First With Solana NFTs, Ethereum Only ‘Weeks Away’ 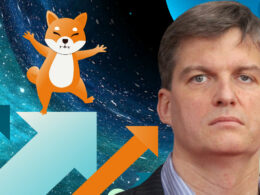 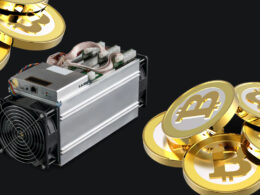