The announcement will expand Sorare’s reach in the US market, allowing users to buy, trade, and play with official Major Baseball league NFTs.
The fantasy baseball game will be released this summer, and fans can create their own Major league baseball teams in the blockchain game, choosing from their favorite players.
Sorare has focused on building key partnerships that have led to massive success with its fantasy soccer NFT game. It has successfully partnered with over 180 football clubs, including famous clubs like Liverpool FC, German Football club Bundesliga, and Real Madrid.
Last year they raised $680 million in a deal with Softbank and welcomed the world’s number one tennis player, Serena Williams as an advisor to its Bo 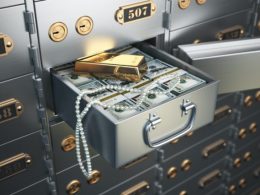 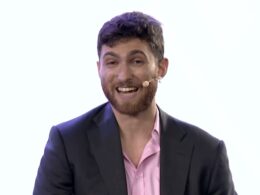 In this year-in-review, Unbounded Capital outlined their perspective on 2021 for the Bitcoin SV ecosystem and some of…
przezGuest Contributor 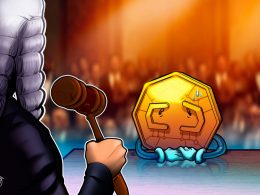