Europol has placed the founder of OneCoin cryptocurrency, Ruja Ignatova, on its list of most wanted criminals.

The European law enforcement agency took this step in its concerted efforts to capture the “crypto queen” who is responsible for a multi-billion dollar fraud.
The agency stated that Ignatova

Is suspected of having prompted investors worldwide to invest in this worthless “currency.”

It offered a reward of €5,000 for any information that’ll lead to the arrest of the alleged criminal mastermind.
OneCoin operated as a Ponzi scheme
Ignatova disappeared from the radar in 2017 after taking a flight from Sofia to Athens, where she was last seen with two Russian men. She created OneCoin in 2014, claiming it’ll be the token that replaces Bitcoin.

“We are the Bitcoin killer. We’re faster, safer and cheaper,” she promised.

But it turned out that all those promises were false because the coin didn’t even make it to the blockchain. Instead, she spent the money

For the first time this year, digital asset-based investment products saw an inflow of funds as investors looked…
przezOluwapelumi Adejumo 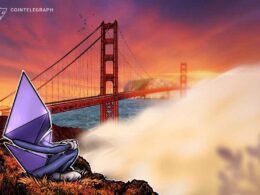 The bullish outlook appears as the ETH price decline stalls near its old Cup and Handle resistance level,…
przezYashu Gola 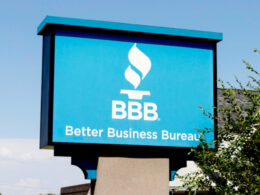 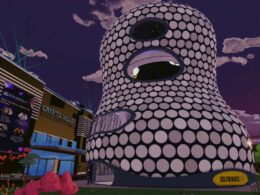 Behind Decentraland’s MVFW: Fashion has entered the metaverse and it’s here to stay

The Metaverse Fashion Week (MVFW) officially started today on Decentraland, one of the largest virtual social worlds in…
przezAndjela Radmilac