Hong Kong police have arrested a man accused of stealing $191,085 from a cryptocurrency trader in what turned out to be a bogus transaction. No funds were recovered at the time of the suspect’s arrest and investigations are ongoing to determine if the man had accomplices.
No Funds Recovered
Hong Kong police recently arrested a 24-year-old conman accused of vanishing with a crypto trader’s $191,085 (HK$1.5 million). The con artist now faces a possible ten-year jail term if convicted, a report has said.
According to a South China Morning Post report that details the suspect’s plan, no funds were recovered when law enforcement agents finally apprehended the 24-year-old on May 10. The only items reported to be recovered were a mobile phone, necklaces, and the clothes the suspect wore at the time the crime was allegedly committed.
Explaining how the suspect managed to vanish with the unnamed cryptocurrency trader’s funds, Hong Kong police inspector Tong Sin-tung of the Yau Tsim cri

On 7 September, Bitcoin dropped by 11%. On 20 September, it declined by close to 9% yet again.…
przezBiraaj T 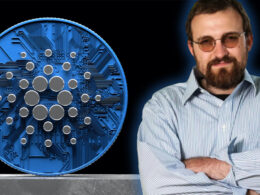 AMBCryptoBitcoin, Ethereum whales swimming out of Huobi, with a huge catch 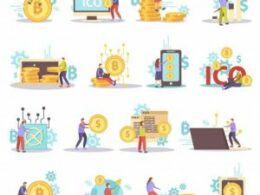 When you deposit your money in the bank, you are technically lending money to the bank. Banks in…
przezGuest Post