Arca—the digital asset hedge fund led by Wisdom Tree co-founder Ryan Steinberg—is not insolvent, despite rumors tied to its recent bets on Luna.
The firm made headlines on Wednesday for a letter it sent out Tuesday to limited partners in its digital asset hedge fund that outlined how the firm “doubled down” on Luna-powered stablecoin UST.
The crypto, which depegged from $1 over the course of the last several days, sent Luna into a tailspin. The price of the crypto is down nearly 99% after a rally that sent the coin over $100 early in April.
In a note to investors, Arca said that it believed that Luna would regain its peg after dropping to $0.63 Monday evening. UST is currently trading down more than 70% at $0.23 a coin.
“After this analysis, we felt, and continue to feel, that UST will ultimately maintain its peg and a number of attractive opportunities had become available,”  Steinberg said in a letter Tuesday. “For example, we were able to purchase UST at a signi 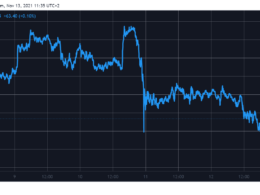 The bears continued to push bitcoin south in the past 24 hours, and the asset dropped to a…
przezJordan Lyanchev 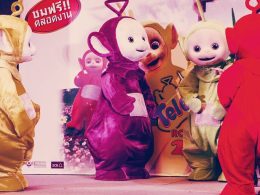