The European Commission disagrees with some provisions in the crypto regulatory proposal approved recently by the European Parliament. The executive arm in Brussels is unhappy with certain anti-money laundering measures, according to a media report quoting unofficial correspondence.
European Commission Working on Compromise Proposal for EU Crypto Rules
Europe’s upcoming Markets in Crypto Assets (MiCA) legislation is facing challenges in the trilogue stage, less than two months after the European Parliament voted on the draft. Since then, discussions have been underway with the other two parties in the European Union’s legislative process — the Council of the EU and the European Commission (EC).
An unofficial letter seen by the German crypto news portal BTC Echo has indicated that the Commission does not agree with some points in the texts approved by the lawmakers and is preparing amendments. The executive body expresses concerns specifically about certain measures aimed at comba 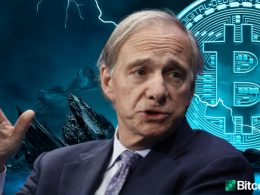 The Bridgewater Associates co-founder and chief investment officer, Ray Dalio, says that there is a good probability that…
przezKevin Helms 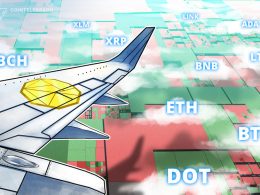 Altcoins are reaching multi-year highs while Bitcoin price builds momentum for the next run at the $40,000 level.…
przezRakesh Upadhyay 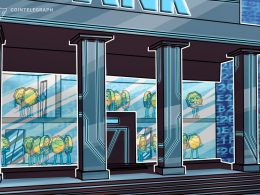