Chairman of the Digital Euro Association: ‘The primary aim of the digital euro is still not clear’

Jonas Gross spoke with Cointelegraph about the digital euro’s risks for private banks and the goals of the ECB.
The European Central Bank (ECB) is planning to launch a prototype of the digital euro in 2023. In the next five years, Europe could have its own central bank digital currency (CBDC) up and running. However, there are still many questions surrounding the prospective digital currency. In what form could it be issued? Is the ECB too late for the CBDC party, especially compared to other central banks such as that of the People’s Republic of China? To address these and other questions, Cointelegraph auf Deutsch spoke with Jonas Gross, chairman of the Digital Euro Association (DEA) and member of the expert panel of the European Blockchain Observatory and Forum.New digital cashGross said that compared to digital cash issued by a commercial bank, central bank money carries fewer risks. A commercial bank can always go b 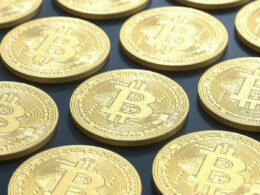 AMBCryptoBTC-ETH correlation closing in on ATH; here’s what might be next

Many crypto traders invested their hard-earned savings in Bitcoin, only for it to behave like. . .an alt?…
przezSahana Venugopal

This year, UAE will be celebrating its 50th National Day, with the launch of its first-ever NFT stamps…
przezPalak Malhotra 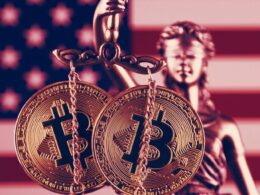 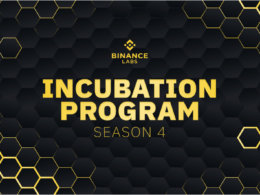 Binance Labs has launched the Season 4 of its Incubation Program on 5th May 2022. The program helps…
przezAnjali Sriniwasan