The proposal to ban Bitcoin mining in Norway was rejected in a vote by the Norwegian Parliament on Tuesday.
There’s Nor-way they can ban Bitcoin (BTC) mining in Norway now. That’s according to a majority vote passed by the Norwegian parliament on Tuesday.The proposal to ban Bitcoin mining in Norway was first suggested in March this year by the Red Party (Norway’s communist party). In this week’s vote, the proposal was overturned as only Norway’s left-leaning parties, including the Socialist Left Party, the Red Party and the Green Party would support a ban on cryptocurrency mining.Jaran Mellerud, an analyst at Arcane Research and a Cointelegraph confidant, shed light on the developments: “The vote these parties lost was against banning large-scale Bitcoin mining overall.”“Having lost this vote, these political parties will likely make one more attempt at increasing the power tax specifically for miners, which

Bitcoin hits $27,000 as another price level bites the dust

It would seem that Bitcoin is intent on spreading the Christmas cheer for as many days as possible.…
przezJibin George 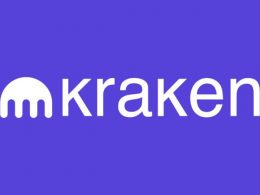 “Please don’t trade on leverage if you don’t understand the risks.” That’s what Kraken’s Jesse Powell said to…
przezFrank Chaparro 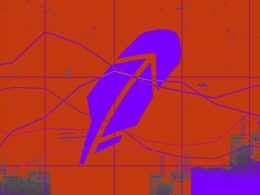 Robinhood says women crypto traders are growing on its platform 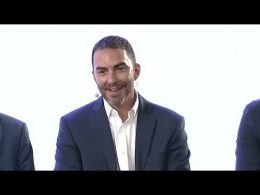 Russia finance chief: Banning Bitcoin is like banning the Internet

According to the Finance Minister Anton Siluanov, Russians are best served by a well-regulated digital currency industry not…
przezSteve Kaaru