Aurora, an EVM scaling mechanism on the Near protocol, has launched a $90 million token fund in partnership with Proximity Labs to attract new developers.
Aurora, an Ethereum Virtual Machine (EVM) designed to scale decentralized applications (DApp) built on the Near protocol, has launched a token fund worth $90 million. The fund was launched today in partnership with Proximity Labs and will be focused on financing decentralized finance (DeFi) applications on the Near protocol. Near Protocol is a DApp platform that focuses on usability among developers and users. As an emerging layer-1 competitor to Ethereum, Near Protocol is also smart-contract capable and runs a proof-of-stake consensus mechanism. Funding was provided by Aurora Labs, which allocated 25 million AURORA tokens — currently valued at roughly $90 million — from its DAO treasury to proximity labs.As a result of the funding model, Proximity Labs will now be re 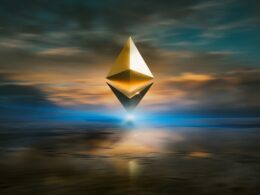 AMBCryptoEthereum: Here’s a prolonged perspective to be considered before taking positions

What is it about the largest altcoin that can make an investor bet on it? Well, the fact…
przezShubham Pandey 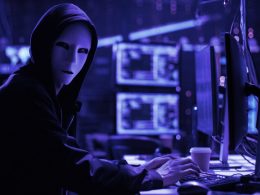 Criminal crypto balances surged from $3 billion to $11 billion, mostly due to the crypto market’s rise in…
przezScott Chipolina 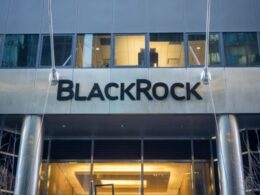 Bit2Me – one of the leading exchanges in Spain – announced it now supports Shiba Inu (SHIB). The…
przezDimitar Dzhondzhorov