It normally takes a newly formed esports team 12-18 months to gel and experience success, however GAIMIN Gladiator’s Dota 2 team only formed in January 2022 and they are already rising in the Dota 2 rankings, qualifying in the Top 14 for the ESL One DOTA 2 Major this May in Stockholm, increasing their following and generating significant brand awareness for GAIMIN.

Arseny Kuzminsky recently interviewed the founders of GAIMIN Gladiator’s about their Dota 2 team and its formation. In readiness for the DOTA 2 ESL One Major in Stockholm, we are proud to re-publish his article and interviews.

In 2020 a breath of fresh air came to competitive Dota. Vikin.gg. These guys were able to fight back against the strongest teams for almost a year during the online era; brazenly, without fear or reproach, breaking well-known lineups in numerous tournaments. Upon closer acquaintance, it turned out that the players and the coach have unique chemistry — a mixture of strict discipline, fatherh 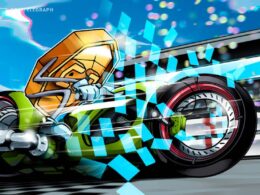 VORTECS™ Report: This quant-style indicator alerted traders to 3 out of 4 triple-digit rallies this week 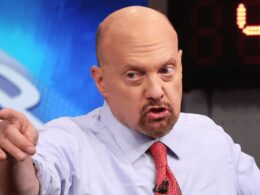 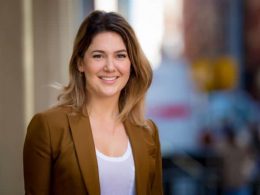 Dogecoin Is a Mania and a Bubble, Says CoinShares’ CSO

Meltem Demirors, the Chief Strategy Officer at CoinShares, referred to the recent fascination about Dogecoin as speculative mania.…
przezDimitar Dzhondzhorov 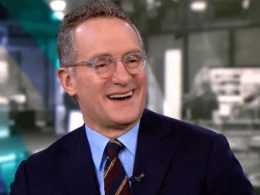 Billionaire US investors and writer Howard Marks is among the latest prominent individuals to warm up to bitcoin.…
przezJordan Lyanchev