The SEC has already sued Terraform Labs. It has every reason to investigate UST, lawyers say

The Securities and Exchange Commission is likely already investigating what happened to UST over the past week, two former SEC lawyers tell The Block.
“The SEC is already on the scene as they are investigating the Mirror protocol,” said Philip Moustakis, who left the SEC’s enforcement division for law firm Seward & Kissel in 2019, in conversation with The Block.
A spokesperson for the SEC told The Block: “The SEC does not comment on the existence or nonexistence of a possible investigation.” The regulator also declined to comment on TerraUSD
The status of stablecoins in the US regulatory framework is the subject of a great deal of debate. Kwon himself wrote on Twitter on April 21:

No expectation of profit

But it gets more complicated, according to Moustakis.
“Even if there’s a question as to whether UST is a security,” Moustakis continued, “Even if the stablecoin as 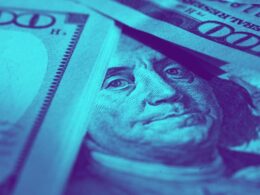 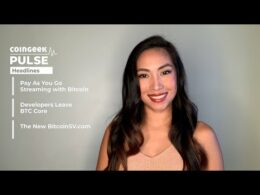 sCrypt, an on-chain smart contracting solutions company, published a Medium article this week on how to facilitate streaming…
przezStephanie Tower

In order to give shape to their ‘one-click DeFi contracts creation’ dream, Defi Wizard has raised a total…
przezAkashnath Sumukar