Tether (USDT) lost its dollar parity on Thursday as UST’s debacle sent shockwaves across the stablecoin market amid serious sell pressure in the wider industry.
According to CoinMarketCap, the slump has been as low as $0.97.

On the other hand, USDT fell to $0.969 on Coinbase but has since recovered and was trading near $0.98.
The reason can be attributed to the fact that the stablecoin sentiment has gone downhill following the TerraUSD (UST) saga, which triggered many unnerved investors to look for safer avenues to park in.
In recent days, redemptions for stablecoins have been high, during which a dollar from the reserves is sent to the user, and the dollar-pegged token is removed from its supply.
Amidst substantial stress on USDT and high volatility, Tether and Bitfinex CTO Paulo Ordoino affirmed to the USDT holders that more than 300 million the stablecoin tokens had been redeemed at their $1 peg over the past 24 hours.

“GM, Reminder that tether is honoring USDt redemptions at 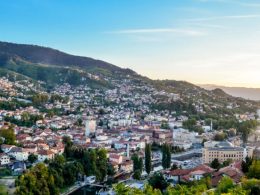 Bosnia and Herzegovina Is Preparing a Draft Bill to Regulate Cryptocurrencies

A European country in the Balkans region could start regulating the crypto environment within its territory. A bill…
przezFelipe Erazo 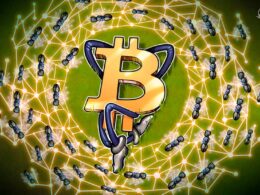 Block after block, Bitcoin highlights the power of programmable monetary policy even as calls for its death grow…
przezSam Bourgi 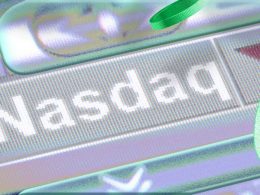 Exchange giant Nasdaq is set to list options contracts for Coinbase stock. The listing will take place on…
przezYogita Khatri 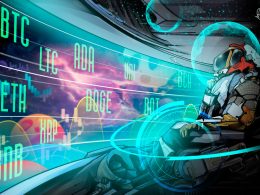