The announcement came amid fears of a stablecoin meltdown after the

AMBCryptoEthereum can reject its bearish thesis only if… 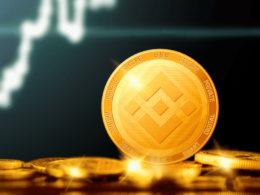 Exposure to Tether scheme now reaches as far as NBA

Regulators have waited too long to act on so-called stablecoins, to the point where exposure to schemes like…
przezJordan Atkins 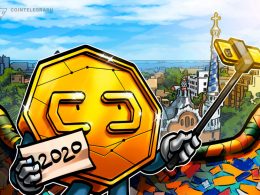 Regulatory sandbox and DeFi boom: How Spain pushed crypto adoption despite the pandemic