Terrible crypto trader gets 42 months for fraud, claiming he was a total gun

Jeremy Spence aka “Coin Signals” scammed around $5 million from 170 investors who were unaware their crypto was used to fund a Ponzi scheme.
A crypto trader who defrauded over 170 people was sentenced to 42 months in prison on May 11 for operating a series of cryptocurrency funds claiming to make big returns but in reality were losing money and instead operated as a Ponzi scheme.The DOJ said that 25 year old  Jeremy Spence had solicited millions through false representations, “including that Spence’s crypto trading had been extremely profitable when, in fact, Spence’s trading had been consistently unprofitable.” Spence, who operated the social media channels for a crypto investment scheme called “Coin Signals” was handed the decision by United Stated District Judge Lewis Kaplan for the U.S. District Court for the Southern District of New York. Spence was also sentenced to three years of supervised release an

Blockchain is changing the future of Japanese art, making Japanese art more accessible to people across the globe…
przezAnjali Sriniwasan 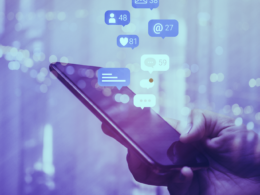 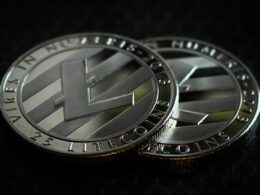 AMBCryptoLitecoin rallies by 27.54%, thanks to Japan’s…

Even though Litecoin hasn’t been the most-favored cryptocurrency, it has performed decently on the price chart. In fact,…
przezAaryamann Shrivastava 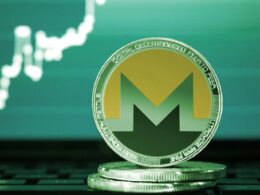 A group of Monero enthusiasts alleges that some exchanges may be selling more XMR than held in reserve.…
przezJason Nelson