Masterminds of one of South Africa’s biggest bitcoin Ponzi schemes, Mirror Trading International (MTI), have been asked by the scheme’s liquidators to pay back over $291 million to cover the scam operation’s debts.
Liquidators’ Influence
Liquidators of the South African bitcoin Ponzi scheme, Mirror Trading International (MTI), have issued summonses against eighteen individuals believed to be the masterminds behind the now-defunct scheme. The liquidators want the named individuals to pay back more than $291 million (4,666,077,528 rand) to cover the scheme’s debts, a report has said.
The move to summon the alleged MTI masterminds comes just a few months after liquidators unsuccessfully tried to have the online bitcoin trading platform declared an unlawful business by a South African court. As per a report by Bitcoin.com News, the move was frustrated by a slew of late court filings by lawyers representing MTI investors.
Investors were reportedly worried that the liquidators’

Tezos [XTZ] has had a good 2021, with the cryptocurrency’s price noting year-to-date growth of over 158%. Ranked…
przezNamrata Shukla 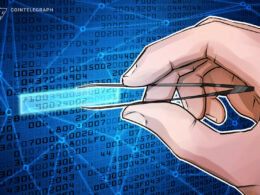 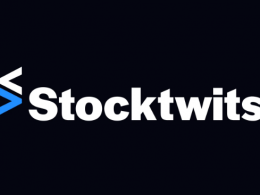 Well-known social-media support for retail buyers, Stocktwits is including crypto trading in its platform. The Social media platform…
przezParasshuram Shalgar 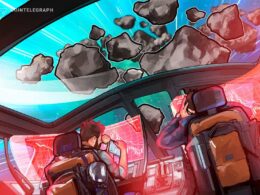 The attacker launched a public poll on Mirror’s official website, which falsely proposes a freeze on the community…
przezArijit Sarkar