In the same way that the adoption of cryptocurrencies increased worldwide, so did the Ponzi schemes and other frauds related to the crypto ecosystem. OneCoin is one of the most obvious examples; but Europol is focused on closing the case and put its promoters behind bars —no matter how long it takes.
On May 11, Europol added Ruja Ignatova, founder of the OneCoin Ponzi scheme, to its list of Europe’s most wanted fugitives, offering a reward of up to €5,000 to anyone who helps to track her whereabouts.
As per Europol information, Ignatova is wanted for fraud-related crimes that have affected people’s financial interests in the European Union.
Ruja Ignatova is now on the Most Wanted list of the Europol. Image: Europol
Ignatova Raised Over €5 Billion With OneCoin
Ignatova is suspected of driving the Ponzi scheme behind the so-called cryptocurrency “OneCoin,” which raised approximately €5 billion by the end of 2007 from investors in more than 170 countries.
Now fugitive, Ign 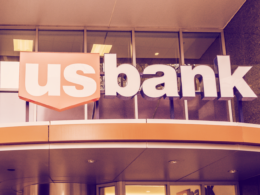 U.S. Bank, the fifth-largest banking institution in the United States, today announced that it has launched custodial services…
przezAndrew Hayward 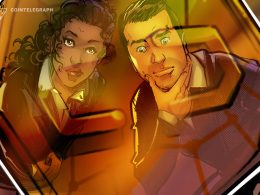 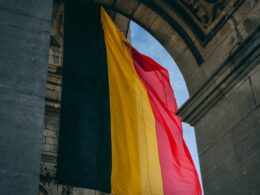 Belgium’s FSMA Requires New Crypto Companies to Register in May 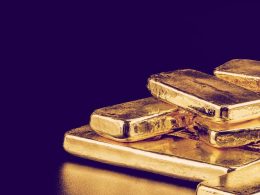