Doge gets more love on Twitter and Ethereum gets more hate: Data analysis

Sentiment analysis run across a year’s worth of tweets has found that Ethereum is Twitter’s least favorite cryptocurrency of five studied, while Dogecoin received the most affection.
Ethereum has taken out the top spot on Twitter as the most hated of five cryptocurrencies studied, while the meme-token Dogecoin is the most liked.The findings emerged from a new report by TRG Datacenters that analyzed a year’s worth of tweets between Jan. 2021 to Jan. 2022, concerning five of the most popular cryptocurrencies to figure out which digital assets were the most emotionally stirring on Twitter. According to the analysis — which looked at Bitcoin (BTC), Cardano (ADA), Dogecoin (DOGE), Ethereum (ETH) and Litecoin (LTC) — Ethereum was firmly the most negatively associated with 29% of all tweets containing a negative sentiment. (The decision not to include Ripple, which has ardent fans but also very passionate critics, probably 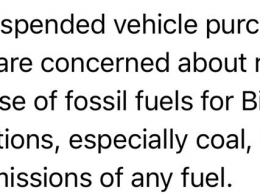 Who will be the next Tesla darling? Everyone is trying to woo Elon Musk after he dropped Bitcoin

Elon Musk shocked the crypto world when he recently dropped Bitcoin as a payment method for Tesla cars,…
przezKevin Young

Russia Won’t Ban Cryptocurrencies, Will Regulate Them Instead

After going back and forth on how to deal with digital assets for months, Russia’s government and the…
przezJordan Lyanchev 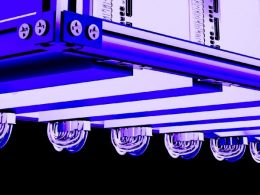 Quick Take The Block reported in February that institutions, mostly in North America, had pre-ordered half a billion…
przezWolfie Zhao 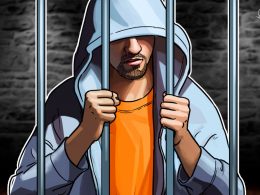 Griffith will likely spend the next two months in jail before his trial in September. Ethereum developer Virgil…
przezMartin Young