Brian Armstrong, co-founder and CEO of Coinbase, responded to fears surrounding a disclosure that the company made in its recent report.
Following the Coinbase report where the company declared its losses, a disclosure that suggests that users are not protected in the case of bankruptcy has been gaining traction on social media. However, Coinbase CEO Brian Armstrong explained that funds are safe “as they’ve always been.” In the company’s first-quarter report for 2022, Coinbase reported its first loss amounting to $430 million. Apart from this, the firm also reported the number of users transacting in the exchange has also dropped from 11.4 million to 9.2 million. After the loss was posted, concerns over bankruptcy protection were brought up on Twitter, quoting lines from the disclosure that said, “In the event of a bankruptcy, the crypto assets we hold on behalf of our customers may be subject to bankruptcy proceed 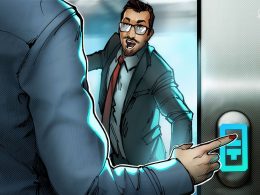 Is Theta worth the hype? Theta price volatile ahead of mainnet launch

Following the delay of Theta’s Mainnet 3.0 launch, the token dipped by 25%, but what drives the lively…
przezShiraz Jagati 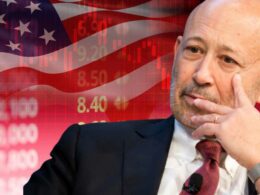 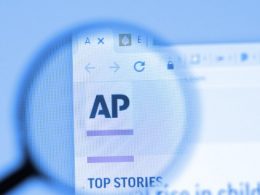 The Associated Press canceled the sale of an NFT depicting a video of an overcrowded migrant boat, following…
przezScott Chipolina 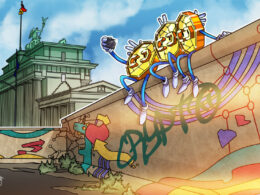