Fasanara Capital Ltd – a London-based asset manager – reportedly closed a $350 million fundraiser and wants to use the financing to invest in cryptocurrency companies and financial technology.
The Crypto Crash Works in Favor of Fasanara
According to a Bloomberg coverage, Fasanara secured its second fund to back technology startups and companies part of the digital asset industry. Specifically, it intends to allocate the $350 million to crypto exchanges and digital lending businesses.
The British organization has previously raised approximately $550 million to support the European tech sector. It invested a significant chunk into the German-based rental startup – Grover – and the Italian buy-now-pay-later entity – Scalapay.
Currently, Fasanara is working on its third fund as it has already amassed $100 million. Francesco Filia – Chief Executive Officer of the company – revealed that, unlike previous financings, this one will be available for new external investors.
He said 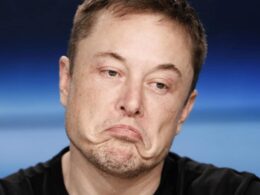 U-Turn: Elon Musk Will Not Join Twitter’s Board of Directors

In an interesting twist of events, Tesla’s CEO – Elon Musk – decided not to join the board…
przezDimitar Dzhondzhorov 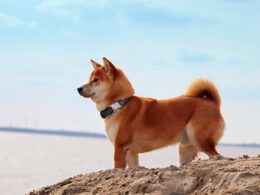 AMBCryptoShiba Inu: Is SHIB gearing up for another 100x rally soon

The most famous meme coin, Shiba Inu, over the last few months, has been consolidating, and while it…
przezAaryamann Shrivastava 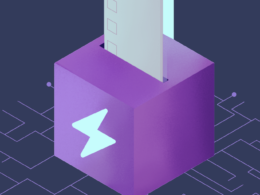 This story comes out of PubDAO, a decentralized news wire. In a move that could make blockchain-based voting…
przezJason Nelson 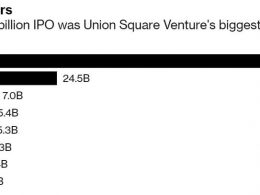 This venture capitalist’s $2.5 million investment in Coinbase turned into $4.6 billion