Another day came with more massive price drops in the crypto market, with bitcoin dumping to lows not seen in roughly a year and a half. The altcoins are in even worse shape, with countless double-digit declines across almost all charts.
Bitcoin Charts Yet Another Yearly Low
A lot can change in the cryptocurrency markets in a week. Seven days ago, bitcoin stood around $40,000 after spiking by $1,000 in a day. This was regarded as a positive development, with the bulls expecting an upcoming price surge above that coveted level.
However, very few people could have foreseen what followed. Instead of jumping above that level, BTC headed straight south and lost $4,000 in a day. That was not all, as another price slump drove it to $33,000 and then to $30,000 a few days later.
After bouncing off to $33,000 on May 10, the cryptocurrency dumped once more to below $30,000 for the first time since last July. After the US announced the latest inflation numbers, bitcoin pumped briefly to $32,000 bu 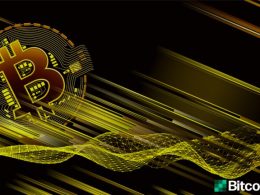 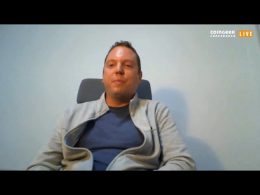 The NFT craze is being driven by ignorance 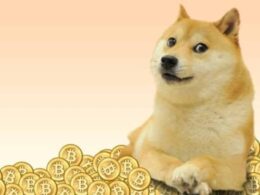 Elon Musk Tweet: Tesla Accepting Dogecoin, But There Is A Catch!

Dogecoin prices spiked due to Tesla CEO’s tweet about buying Tesla merchandise with Dogecoin. However, there is a…
przezParasshuram Shalgar