CoinDesk reported Wednesday that Do Kwon, co-founder and chief executive of the development firm behind the Terra blockchain, was closely involved with an earlier stablecoin effort that failed to gain traction.
Basis Cash, as reporters Danny Nelson and Sam Kessler noted in their report, was an Ethereum-based stablecoin that aimed to revive an algorithmic stablecoin concept known as Basis. Basis was a venture-backed project that folded amid concerns about regulation. Basis Cash first was unveiled in August 2020.
The disclosure is significant given the turbulence around TerraUSD (UST), an algorithmic stablecoin that has seen its value fall significantly in recent days. As of the time of writing, UST is trading at roughly $0.54 after reaching an all-time low of $0.22 on Binance.
Citing former employees of Terraform Labs, CoinDesk reported that Kwon was one of two pseudonymous co-founders, going by the moniker Rick Sanchez, a reference to the adult cartoon show Rick and Morty, and that 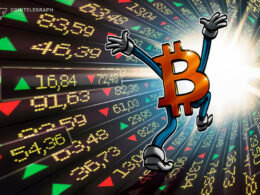 The European Union “is finished,” Arthur Hayes says, while yield curve control will put the U.S. in a…
przezWilliam Suberg 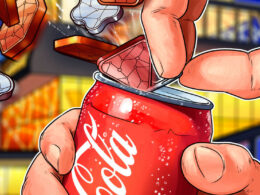 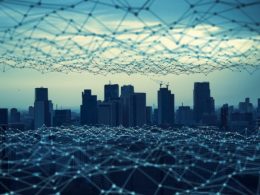 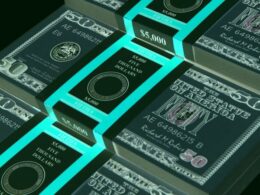 Less than two months after starting the deck for it, Kavita Gupta — a former executive at ConsenSys…
przezFrank Chaparro