Rumors are circulating online that Citadel Capital may be behind the UST crash as Janet Yellen announces a report on stablecoins.
The hedge fund, which is well known for its involvement in the shorting of GameStop in 2021, may now be involved in shorting LUNA and the mass sell-off of UST that started early this week. An unnamed source denied the rumor stating:
“From a factual standpoint, Citadel does not trade stablecoins, including UST.”
The leak comes from an anonymous post online citing that Citadel borrowed 100K BTC and used it to short UST. Critics also note that Janet Yellen recently revealed plans for a stablecoin report.

Yellen announced the report since stablecoins “threaten financial stability.” Until the TerraUSD de-pegging, the biggest threat from the point of view of the crypto community was the apparent lack of trans 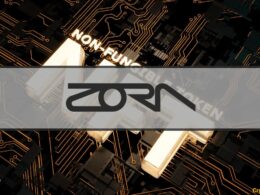 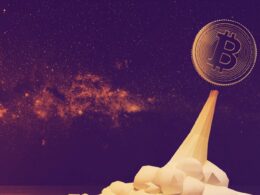 Already, traders are calling it “Uptober”. Sure, you can dismiss the label as playful, self-interested, whatever—but not before…
przezDecrypt Staff

The best (and worst) quotes, adoption and regulation highlights, leading coins, predictions and much more — one week…
przezEditorial Staff 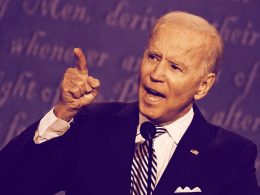 In a phone call today, President Joe Biden told his Russian counterpart Vladimir Putin that the U.S. will…
przezJeff Benson