Pressure from the Kremlin and sanctions from the West have forced Russian news outlet Meduza to increasingly rely on cryptocurrency donations to fund its independent journalism. As the restrictions imposed over Moscow’s invasion of Ukraine have prevented its Russian readers from contributing in fiat currency, the Riga-based website now accepts several digital coins.
Meduza Pulls Journalists out of Russia, Seeks Crypto Support
The war in Ukraine has affected Russian-language news site Meduza in more than one way, a report by Bloomberg reveals. Soon after the Kremlin launched its “special military operation,” President Vladimir Putin’s administration clamped down on independent reporting on the conflict and the media outlet has sought help to resettle its 25 journalists in Latvia.
The small Baltic nation of around 2 million, which has a large Russian speaking minority, has become a hub for exiled Russian media. Western sanctions, however, do not allow Meduza’s 30,000 Russian r 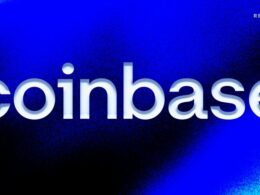 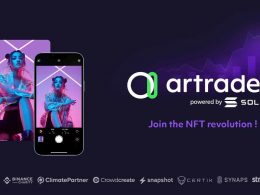 Artrade: Stepping into the NFTs Field With an Integrated Marketplace

The past year can be characterized by many things, and we saw plenty of trends come and go…
przezDanish Yasin 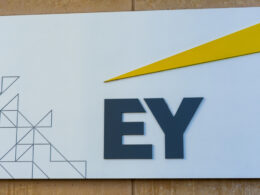 EY, one of the big four consulting and auditing firms in the world, found that one in four…
przezSergio Goschenko