Chainalysis doubles valuation to $8.6 billion in latest fundraising round: The Information

Blockchain data analytics firm Chainalysis has raised $170 million in their latest funding round at a valuation of $8.6 billion, more than doubling its $4.2 billion valuation from last June, according to The Information.
According to the report, current investor GIC, which is one of three investment entities in Singapore that manage the government’s reserves, is leading the Series F round.
Chainalysis was first valued at over a billion dollars in its Series C round in November 2020. That then rose in March 2021 to over $2 billion, before doubling again in June of the same year during its Coatue Management-led Series E.
Launched in 2014, New York-based Chainalysis provides blockchain data and analysis for preventing crime and money laundering to both government agencies and private companies. Per its Crunchbase profile, the latest round puts the total amount of money raised to date at $537 million.
Chainalysis isn’t the only company to boast a massive valuation of late. MoonPay 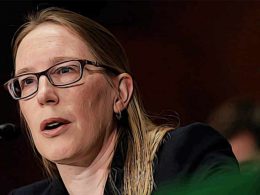 Hester Pierce, the Republican SEC commissioner argued against the Securities and Exchange Commission’s (SEC) past decisions of denying…
przezPalak Malhotra 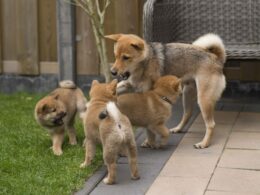 AMBCryptoDogelon Mars has had its bark, but do positions in ELON still have a bite

Ever since Facebook, now Meta, launched the Libra (Diem) project in 2019, in partnership with twenty or so…
przezLaszlo Dobos 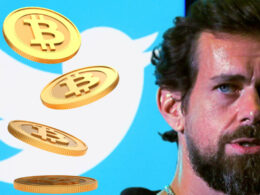 Jack Dorsey Resigning as CEO of Twitter Is Bullish for Crypto, Says Fundstrat

Twitter now has a new chief executive officer after Jack Dorsey resigned Monday. Dorsey, who is still the…
przezKevin Helms