The US Department of the Treasury’s Office of Foreign Assets Control (OFAC) has announced fresh sanctions on a cryptocurrency mixer called Blender.io, which happens to be used by the Democratic People’s Republic of Korea (DPRK).
OFAC Sanctions Coin Mixer
In the official press release, the OFAC revealed that North Korean hackers had used Blender to launder digital assets as well as to carry out state-sponsored cyber attacks.
The website was reportedly engaged in the high-profile security breach on Axie Infinity’s Ronin Bridge, processing over $20.5 million of the illicit proceeds out of the total $620 million drained. It has also facilitated the transfer of more than $500 million worth of Bitcoin since its inception five years back.
Under Secretary of the Treasury for Terrorism and Financial Intelligence, Brian E. Nelson stated,
“Today, for the first time ever, Treasury is sanctioning a virtual currency mixer. Virtual currency mixers that assist illicit transactions pose a threa

The BSV enterprise blockchain can handle almost limitless amounts of data, all immutably stored and at a very…
przezPress Releases 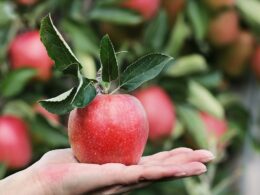 Disclaimer: The information presented does not constitute financial, investment, trading, or other types of advice and is solely…
przezAkashnath S 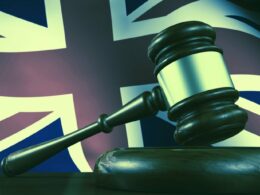 Sian Berry, a Green Party London Assembly member, has called for a ban on cryptocurrency ads following a…
przezScott Chipolina