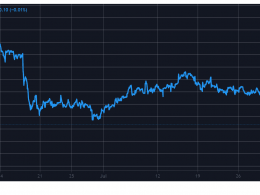 The price of gold, an asset regarded as a safe haven, went through unusual enhanced volatility as it…
przezJordan Lyanchev

Bitcoin SV Virtual Meetup returns to the Americas on May 10

Focused on the Americas region, the event brings together some of the industry’s leading speakers to look at…
przezEd Drake

Terra’s UST Now The 3rd-Largest Stablecoin, But There’s A Catch 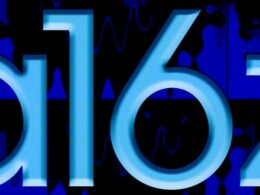