Google is establishing a Web3 team within its cloud unit, noting that “it is a market that is already demonstrating tremendous potential.” A Google executive explained: “We’re providing technologies for companies to use and take advantage of the distributed nature of Web3 in their current businesses and enterprises.”
Google Creating Web3 Team Within Cloud Unit
Google’s cloud unit is creating a team to build services for developers who are composing their own Web3 software and running blockchain applications, CNBC reported Friday.
Amit Zavery, a vice president and head of the Google Cloud, informed employees in an email on Friday that the aim of the initiative is to make the Google Cloud platform the first choice for developers in the field. He wrote:
While the world is still early in its embrace of Web3, it is a market that is already demonstrating tremendous potential with many customers asking us to increase our support for Web3 and crypto related technologies.
The new We

The BlackHat network’s first block reward reduction from 20 to 16 BLKC on 2 of August 2021. As…
przezAnjali Sriniwasan 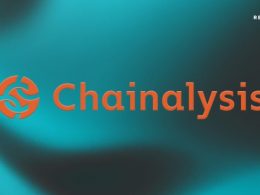 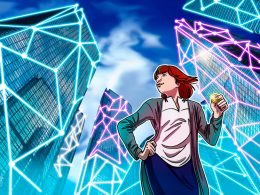 Disclaimer: The information presented does not constitute financial, investment, trading, or other types of advice and is solely…
przez