Cloud data storage, primarily controlled by big techs like Amazon and Microsoft, is partly what the blockchain-powered Web3 aims to revolutionize through decentralization. The largest search engine in the world is planning its foray into such a promising field.
Google’s cloud group, whose parent company has reportedly shifted its major source of revenues from advertisement to cloud computing, has announced forming a new team specifically for building blockchain infrastructure.
Google’s Web3 Endeavors
Amit Zavery, a vice president at Google Cloud, expressed the urgency of developing a blockchain-focused team as the leader of such a field in an email sent to his employees, reported by CNBC.
Zavery clarified that the company positions itself as a technology provider for blockchain entities rather than a direct participant in cryptocurrency.
“We’re not trying to be part of that cryptocurrency wave directly. We’re providing technologies for companies to use and take advantage of t

The Canada-based block reward miner will use the funds to provide a US$2.9 million deposit to purchase 5,400…
przezJacob Rozen

AMBCryptoEthereum breaches critical support, but can it sustain the move

For Ethereum it was observed earlier this week that the $4050 area was a level of importance, and…
przezAkashnath 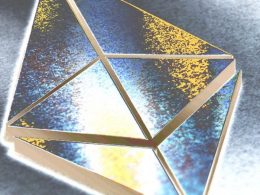 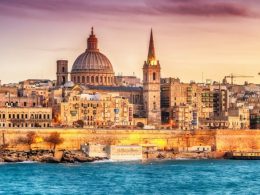 The digital asset trading platform Crypto.com has announced the firm has become the first global cryptocurrency exchange to…
przezJamie Redman