Thieves are targeting digital currency investors in a wave of “crypto muggings,” UK police said, with victims reporting big sums stolen after their mobile phones were seized, the Guardian reported today.
Criminals are combining muscle with knowhow to part people from their cryptocurrency, according to City of London police. Crypto transfers are irreversible, unlike bank transfers, making the crime attractive to thieves.
One victim was ordering an Uber when muggers forced him to hand over his phone. The gang returned the phone, and the victim later realized that £5,000 ($6,170) of ethereum was missing from his account with the crypto investing platform Coinbase.
In another case, a victim told police his phone was pickpocketed after an evening at a pub, with £10,000 later stolen from an account with investing platform Crypto.com. The victim was using his phone in the pub and figured that thieves saw him type in his account pin.
A third victim said he had been vomiting under a b 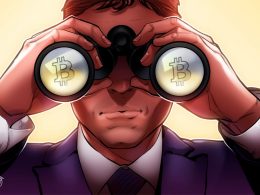 Bitcoin is recovering and traders are pinpointing $57,000 and $60,300 as the key short-term price levels to watch.…
przezJoseph Young 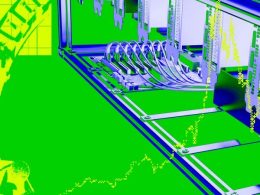 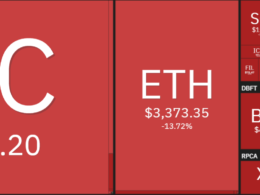 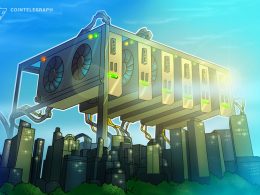 In protest of the upcoming implementation of EIP-1559, some Ethereum miners are organizing to redirect hash power to…
przezSamuel Haig