NiceHash, a cryptocurrency mining software company, tweeted on Saturday that its new software could fully unlock Nvidia’s light hashrate (LHR) mining limiter on some graphics cards for mining ethereum.
Last May, computing hardware maker Nvidia reduced the possible hash rate production of its GeForce graphics cards to discourage their use for mining, The Block reported at the time. Prices for graphics cards have been on a steady decline since at least the beginning of the year.
The problem was that dedicated gaming computers were being utilized for ethereum mining, which in turn drove up hardware prices and created shortages, making the product less accessible to those looking to use it for its intended use.
Currently, only NiceHash Quickminer (Excavator) supports the unlock, the company said on its website, adding that support for NiceHash Miner would be coming soon.
NiceHash is the first to fully unlock mining performance on LHR cards, according to Forbes, which also cited a You 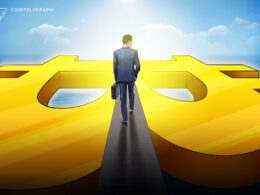 Bitcoin returns to classic resistance, but belief in a fresh BTC price pullback is fading

Bitcoin “doesn’t owe you any pullbacks” from current levels, one analyst argues as stability returns to crypto markets.…
przezWilliam Suberg 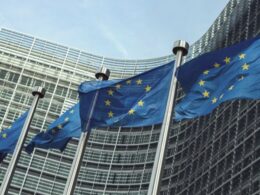 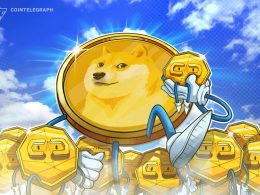 Dogecoin an ‘invaluable fad‘ that will help the cryptocurrency space, says exec

Yo-yo, Tamagotchi… Dogecoin! The rapid emergence of Dogecoin (DOGE) as the fourth-largest cryptocurrency by market capitalization has led…
przezGreg Thomson 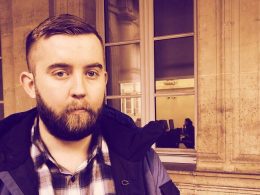 Chainlink Founder: DeFi Market Could Swell to $1 Trillion Next Year

Sergey Nazarov, founder of the oracle network Chainlink, thinks the DeFi ecosystem could swell to $1 trillion next…
przezWill Gottsegen