Bitcoin’s situation worsened once more in the past 24 hours, and the asset fell to its lowest position since January 24. Somewhat expectedly, the alternative coins are in an even worse shape, with massive price losses from Terra, MATIC, CRO, and others.
Bitcoin’s New Low
Once the US Federal Reserve said it will increase the interest rate by 50 basis points, instead of the expected 75, last week, bitcoin’s price jumped and touched $40,000. However, that didn’t last long as the asset reversed its trajectory in the following few days.
At first, it dumped by more than $4,000 to $36,000. While it managed to remain there yesterday, it took another turn for the worse in the past several hours. This time, BTC plunged to just over $34,000 for the first time since January 24 (on Bitstamp).
Naturally, losing roughly $6,000 in just a few days resulted in a substantial change in the overall sentiment, as the Bitcoin Fear and Greed Index went into a deep “extreme fear” territory.
As of n 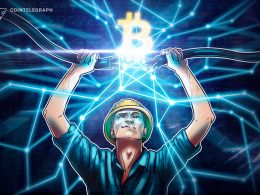 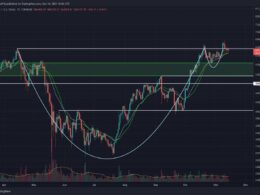 Since the major drop on Wednesday, the bitcoin price mostly traded around the same range of $64K. Today is…
przezDaniel Joe 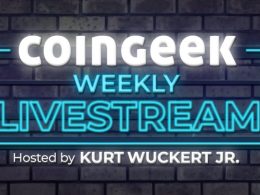 On episode 8 of the CoinGeek Weekly Livestream, host Kurt Wuckert Jr. is joined by Bitcoin’s Got Talent…
przezPatrick Thompson 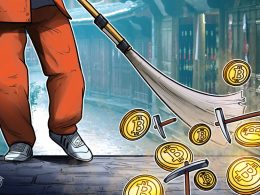