Japanese game developer Square Enix is selling a significant part of its games library and IP in a pivot towards blockchain.
Iconic IPs like Tomb Raider, Deus Ex, and Thief are included in a $300 million package purchased by the Sweden-based Embracer Group.
Square Enix announced a business optimization strategy in May 2021, which suggested the need to develop new IP titles alongside supporting its major Japanese titles like Final Fantasy and Kingdom Hearts.
The strategy did not mention the move toward blockchain in the presentation. However, Square Enix revised the medium-term strategy in its financial results briefing to include “contemplating a robust entry into blockchain games.”
In a statement following the sale of its western IP, Square Enix said:
“The transaction enables the launch of new businesses by moving forward with investments in fields including blockchain, AI, and the cloud.”
The contemplation of a move into blockchain games may have transitioned into an actionab 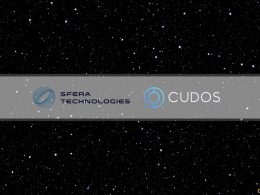 Blockchain-based technology has many applications, and we’ve seen various projects build in a myriad of industries. Decentralized storage…
przezDanish Yasin

This Week In DeFi – February 5

To the DeFi Community, This week in DeFi, Alpha Homora and Balancer rolled out V2 protocol upgrades, adding…
przezAlexander Behrens 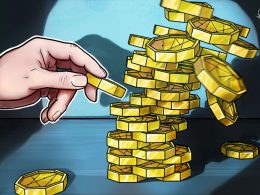 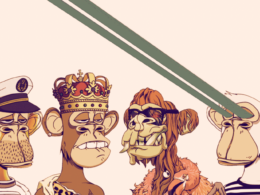