Despite Terra buying $1.5 billion worth of BTC this week, LUNA slipped to a six-week low to start the weekend. Overall, crypto markets remained in the red, however ALGO was one of the rare exceptions to record significant gains.
Algorand (ALGO)

ALGO was easily one of the biggest gainers during Saturday’s session, as prices rose by as much as 15% on the day.

Following yesterday’s low of $0.63, ALGO/USD rallied to an intraday peak of $0.745 to start the weekend.

The surge saw prices move from long-term support of $0.65, to now hovering marginally below resistance of $0.75.

This current ceiling hasn’t been properly broken since March 21, when prices made their way to a high of $0.95.

Although bulls will be hopeful of a break above this current resistance, there remain some notable obstacles in the way.

Once of which being the current resistance level in the 14-day RSI of 52. However, should this be cleared, we will likely see an influx of ALGO bulls. 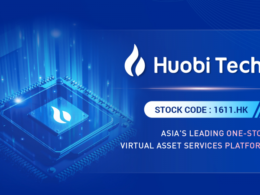 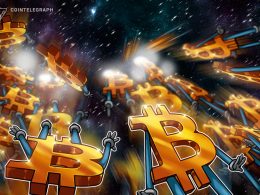 Bitcoin transactions fees in US dollars near all-time high levels

The latest spike in BTC transaction fees comes amid a major decline in the Bitcoin network hash rate.…
przezHelen Partz 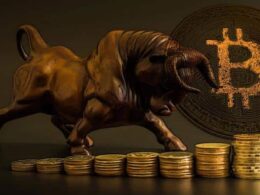 After trading under $30,000 for almost a week, Bitcoin registered a strong bullish divergence on late Sunday, May…
przezBhushan Akolkar