Sen. Warren asks Fidelity to address the risks to put Bitcoin in 401(k)s

U.S. Senators requested Fidelity to explain how the firm is planning to address the risks of adding Bitcoin into retirement accounts by May 18.
The United States government is growing increasingly concerned about Bitcoin (BTC) in retirement savings, with two Senators flagging some issues in Fidelity Investments’ plans to include Bitcoin (BTC) in 401(k) accounts.Senators Elizabeth Warren of Massachusetts and Tina Smith of Minnesota expressed concerns over Fidelity’s decision to add BTC to its 401(k) investment plan in a letter to Fidelity CEO Abigail Johnson.Dated May 4, the letter suggests that Fidelity’s latest Bitcoin plan has potential conflict of interest, noting that Fidelity has been deeply involved in crypto since starting experimenting with BTC and ETH mining operations and integrating Coinbase accounts back in 2017. On April 26, Fidelity announced plans to allow retirement savers to allocate up to 20% of their 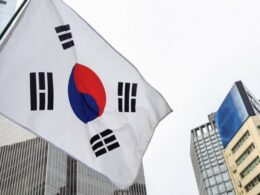 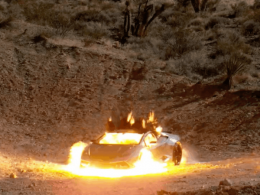 Earlier this month, an artist called Shl0ms, with the help of an explosives expert, blew up a Lamborghini…
przezTim Copeland 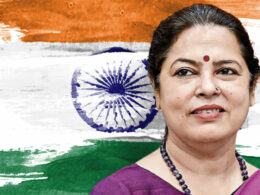 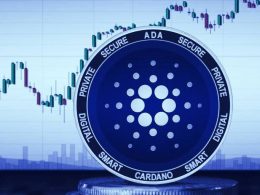 Cardano (ADA), the fourth largest cryptocurrency experienced a minor pullback from its 3-month high of $2.25. ADA was…
przezPrashant Jha