Lum Network wants to enable businesses to leverage their communities

Officially launched last fall, the Lum Network is a promising Cosmos-based project with a big vision for the future—to become a trust layer for companies of the future.
Sarah-Diane Eck, the CEO of Lum Network, spoke to Cryptonites’ Alex Fazel about what the platform is trying to achieve and why it sees Cosmos as a jumping board that will help it bring millions of people into the Web3 space.
Bridging the gap between content and rewards with blockchain
While the idea for Lum has been in development since 2018, it wasn’t until the fall of 2021 that the platform officially launched. However, the few operational months behind the platform doesn’t mean that it’s been slow in development.
Lum’s CEO, Sarah-Diane Eck, said that Lum will launch a decentralized reward system in the next few weeks, enabling its ecosystem to realize the value users have been producing.
Lum is a Layer-1 platform building open-source tools for brands to build engagement with consumers. Built using the Ten 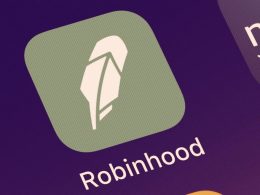 Robinhood cited a large growth in the popularity of cryptocurrency on its platform, reporting today that more new…
przezJeff John Roberts 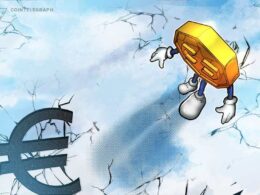 Inflation spikes in Europe: What do Bitcoiners, politicians and financial experts think?

Bitcoin‘s role as an inflation hedge is popular, with one expert stating that ”you don‘t need Bitcoin until…
przezJoseph Hall 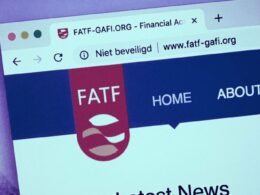 FATF Crypto Guidance Is Out: Here’s What Has Changed

Binance Smart Chain slumps in Q2 amid DeFi crash and regulatory scrutiny. Ethereum solidifies its hold on the…
przezTukiya Mutanya