Another leading centralized crypto exchange, Kraken, has thrown its hat into the non-fungible token space with the launch of a waitlist for the beta version of a marketplace for this class of digital assets.
Kraken’s NFT marketplace
According to the official statement released by the exchange, transactions on the NFT marketplace will incur no gas fees, and users would also be able to curate NFTs across different blockchain networks.
The marketplace would also incorporate a distinct “rarity score” feature that will help users “understand how rare certain characteristics of an NFT are as compared to other NFTs within the same collection.”
Kraken NFT will offer Creator Earnings, a way to reward the artists and innovators driving the NFT space forward by paying them a portion of each secondary market sale price of the NFTs they created.
Speaking on the development, a spokesperson for the platform explained that the main focus of the new NFT marketplace would be security to ensure 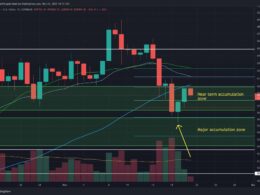 Bitcoin Price Analysis: Ahead of Weekly Close, First Positive Signs Correction Might Be Over

Roughly around two days ago, bitcoin’s price dipped to an intraday low of $55,640 (on Bitstamp), causing moderate…
przezGeorge Georgiev 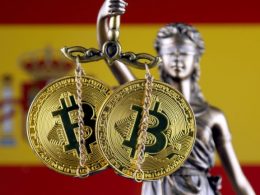 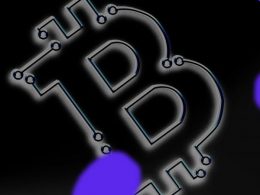