Is Neo the one? The misconceptions of the Neo Smart Economy

The Neo blockchain has recently launched its latest update, Neo 3, which it refers to as “the most feature-complete blockchain platform. We spoke to Lili Zhao, Neo Ecosystem Growth and Global Development Director. They gave us insight into the misconception of Neo, the future of NFTs, and the vision for Neo.
Asked what Neo means to her, Zhao likened the blockchain to its Hollywood counterpart.

“Neo is the one. When I think about the blockchain platform, Neo is really the one. The vision is to open the door for the smart economy. We live in a smart economy which is defined by three elements; digital assets, digital identity and smart contracts.“ 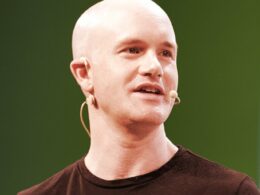 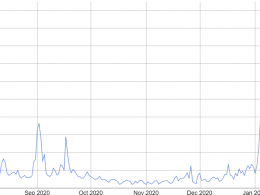 Is that Bill Hinman clearing ETH as a security? SEC refuses to confirm or deny identity in 2018 speech video 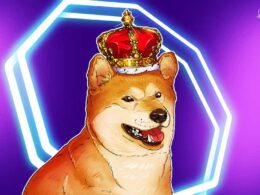 In comparison, Dogecoin’s October gains so far came out to be a little over 8%. Shiba Inu (SHIB)…
przezYashu Gola