Yesterday’s FOMC meeting had a positive impact on most of the crypto market, with bitcoin spiking toward $40,000. Most altcoins are also in the green. Cardano, Solana, Polkadot, and Avalanche are among the best performers.
Bitcoin Touched $40K
Ever since last week’s rejection at above $40,000, the landscape for the primary cryptocurrency has been quite bearish. It quickly returned below that level and kept losing value. This resulted in a drop to a two-month low of under $37,500.
Despite bouncing off and challenging $39,000 in the next few days, the asset ultimately failed and returned below $38,000 once again, as reported yesterday.
It neared and stood around $38,500 ahead of the highly-anticipated FOMC meeting, which took place yesterday evening. In it, Fed Chair Jerome Powell said the institution will raise the interest rates by 50 basis points (instead of the expected 75).
This had a positive impact on BTC’s price, which jumped to an intraday high of $40,000. As of now, the c 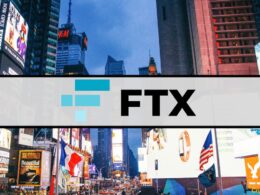 The US arm of the cryptocurrency exchange, FTX, is going old school with the launch of its new…
przezChayanika Deka 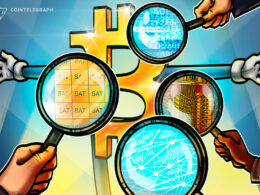 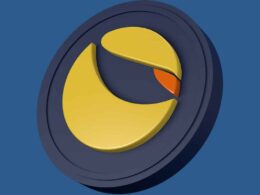 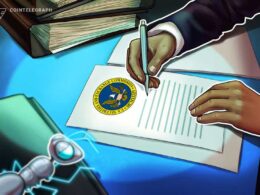