The May Federal Open Market Committee policy meeting concluded with the largest single rate hike in over two decades.
The United States Federal Open Market Committee (FOMC) concluded two days of meetings Wednesday with a widely anticipated announcement of an interest rate hike of 50 base points, or 0.5%. It is the second of an expected seven rate adjustments this year. In March, the Federal Reserve raised its benchmark rate by 25 basis points, or 0.25%, marking the first upward adjustment since 2018. Markets were braced for Wednesday’s hike, which was the steepest since 2000, so the immediate reaction was expected to be moderate given that Fed chair Jerome Powell had already hinted at a 50 basis-point adjustment earlier in April. However, risk assets such as stocks and even crypto rallied in the immediate aftermath of the Fed announcement. *FED RAISES RATES 50 BPS, TO START RUNOFF JUNE 1 AT $47.5B/MTH*FED EXPECTS `ONGO 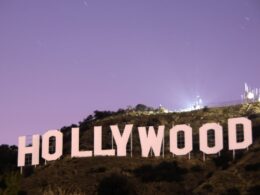 Blockchain Could Be the Future of Hollywood, Says WarnerMedia CEO 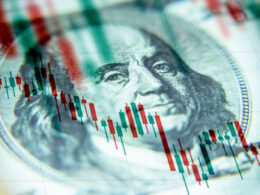 Bitcoin and ETH both fell below key price levels on Tuesday, as crypto bears continued to push prices…
przezEliman Dambell 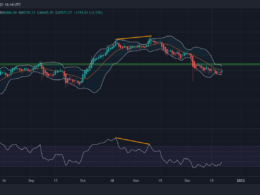