The Federal Reserve announced a 50 basis point interest rate hike during May’s Federal Open Markets Committee (FOMC) meeting. This is twice the size of the rate increase from last month, and the largest hike since May of 2000.

Fed chairman Jerome Powell began his press conference following FOMC with a direct message to the American people:  “Inflation is much too high”.
March’s annual CPI statistic clocked in at 8.5% last month, the highest official inflation level in over 40 years. Powell stressed that the central bank is now committed to bringing that number down using continued rate hikes throughout the year.
The central bank has also begun to reduce the size of its balance sheet, issuing specific plans for reducing its securities holdings.

“We have both the tools we need and the resolve that it will take to restore price stability on behalf of American families and businesses”, said Powell.

The chairman believes that there is room to tighten the market right now, gi

Bitcoin trades under pressure once again with its next support levels to $35,000 leading BTC to witness major…
przezBhushan Akolkar 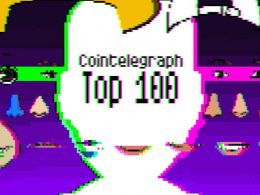 The latest reveal includes the CEO of a large crypto exchange, a Wall Street firm that poured billions…
przezCointelegraph 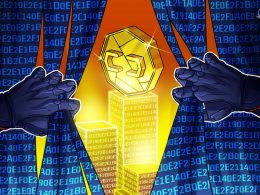 The project will airdrop governance tokens to holders according to balances prior to the hack. Cross-chain asset bridge,…
przezSamuel Haig