Treatment Centers worldwide are now considering crypto trading as an addiction, with some offering to treat the “ailment” for as high as $90,000, Bloomberg reported.
The report revealed that many people now consider cryptocurrency trading addictive and are seeking help for it, with some going as far as comparing their addiction to gambling.
According to an online therapist, Dylan Kerr,
“It’s very similar to being at a roulette table…it demands your attention. If you take your eyes off the prize, you could miss out on massive opportunities and incur massive penalties.”
One of such self-professed addicts, Stevie Rojas, claimed that his trading experience began with Bitcoin, but in no time, he began trading riskier altcoins mostly because of the thrills that come with such trades.
He continued that this affected his personal life significantly, but he was finally able to quit after going to a confessional in Manila and praying about it.
Is crypto trading addictive?
Despite c

While the talks of central bank digital currencies have been on the table for a few years now,…
przezGeorge Georgiev 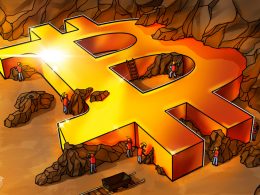 Restrictions in China have forced homegrown Bitcoin miners to move out to crypto-friendly nations such as Canada, Kazakhstan…
przezArijit Sarkar 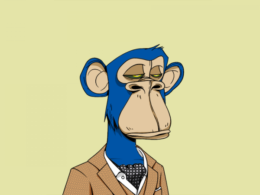 Cryptocurrencies and in-game currencies have a lot in common. They both exist in the digital space, and they’re…
przezJake Simmons