2TM Group, the holding company of Brazil’s first crypto brokerage Mercado Bitcoin, has ended its merger and acquisition talks with the leading US-based cryptocurrency exchange Coinbase, Bloomberg reported Wednesday, citing people familiar with the matter.
Coinbase and 2TM End Buyout Talks
According to the report, Coinbase intended to acquire a controlling interest or a minority share in 2TM. CryptoPotato reported in March that the buyout talks first started late last year and that the potential acquisition was close to its final stage.
Although 2TM declined to comment on the matter, the Brazilian company had hired Wall Street powerhouse JPMorgan Chase & Co. to advise on the operation back in March.
Last week, Coinbase hired Fábio Tonetto Plein, a former Uber, and PicPay executive, to lead the company’s affairs in Brazil. Plein was tasked with overseeing the negotiations with 2TM.
It is still uncertain why the talks ended without a deal or whether both firms would return to the 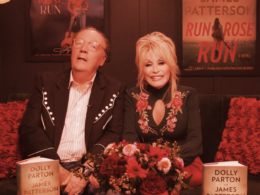 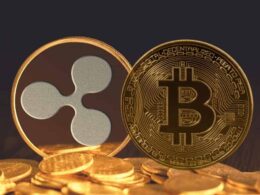 Yet again, the cryptocurrency market is predominantly in the red as Bitcoin (BTC) struggles to reclaim the  $40K…
przezDimitar Dzhondzhorov 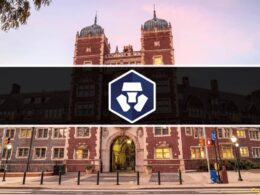