At FOMC on Wednesday, Federal Reserve Chairman Jerome Powell announced the first 0.5% interest rate hike since May of 2000. He set future expectations for further 50 basis point hikes later this year.
However, he also claimed that 75 basis point hikes were mostly off the table. Both Bitcoin and stocks responded positively at the time, each pumping by roughly 2% each.
The optimism appears short-lived, however: The S&P 500 has since lost those gains, down 3.3% on the day. Meanwhile, Bitcoin’s price began to plunge at roughly 13:20 UTC, from about $39,400 down below $37,000 in 2 hours.
The crash appears to have coincided with a liquidation cascade. Coinglass reports $146 million in crypto liquidations within the past hour alone, with $68 mil 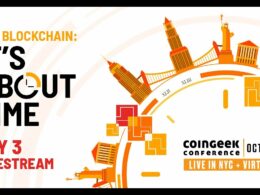 Timothy Merkle offers an unpopular opinion that Robinhood’s recent decisions are reasonable, stating that the company is under…
przezTimothy Merkle 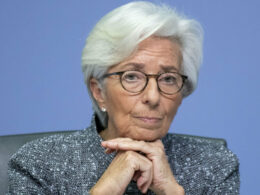 AMBCryptoDogecoin’s latest update and what it means for the price

Here’s a way for Dogecoin to become more popular and mainstream as a means of payment. One, speed…
przezShubham Pandey